Chicago is a major inland shipping container depot location and transportation hub where intermodal Conex boxes are transported both by rail and road throughout the city. Chicago is geographically centrally located in the MidWest and its extensive network of both railroad freight routes and interstate highway system make Chicago one of the most significant hubs for container shipping in the USA.The Conex Depot Chicago container storage facility is located at ZIP 60609 in New City, north of W 47th Street. 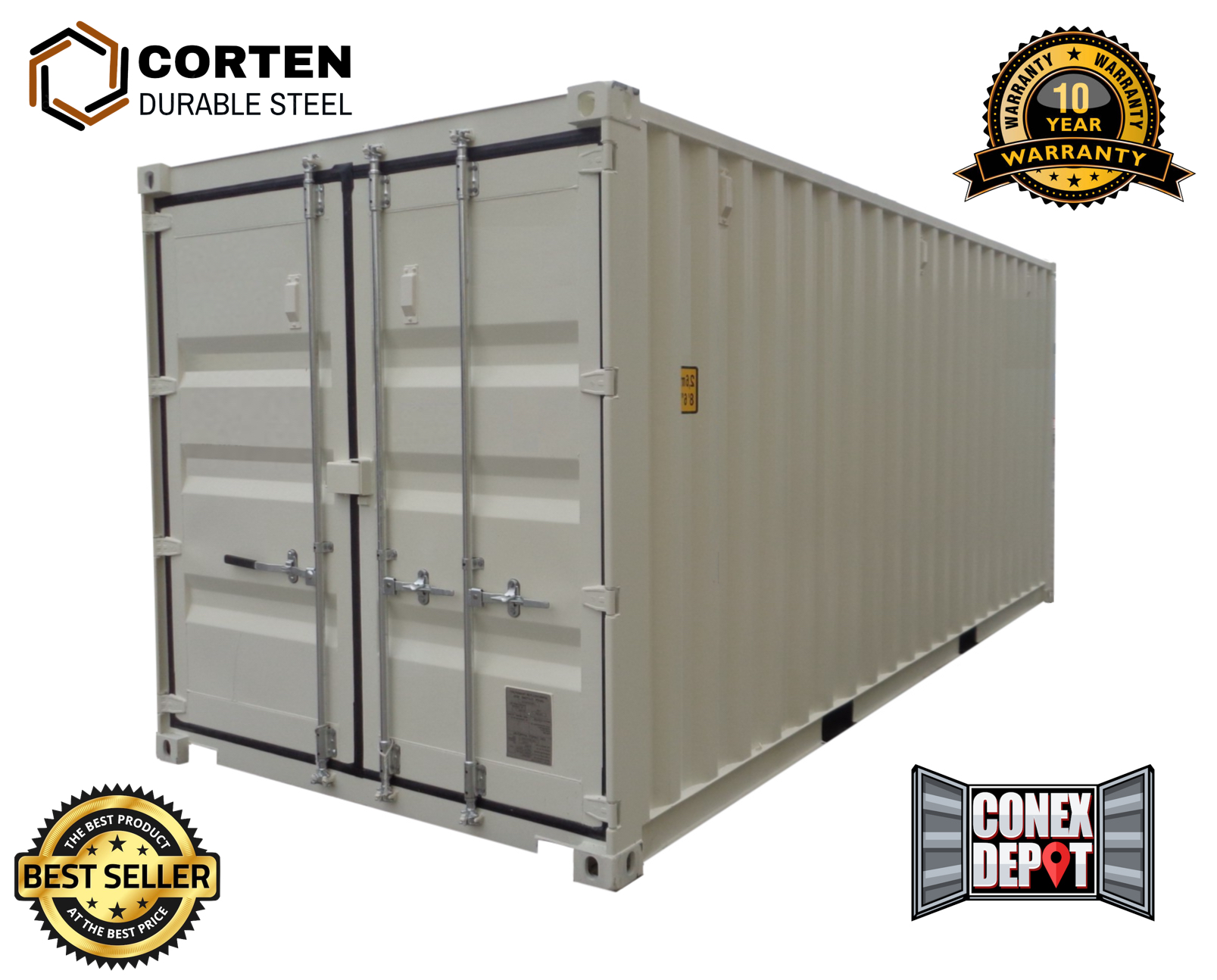 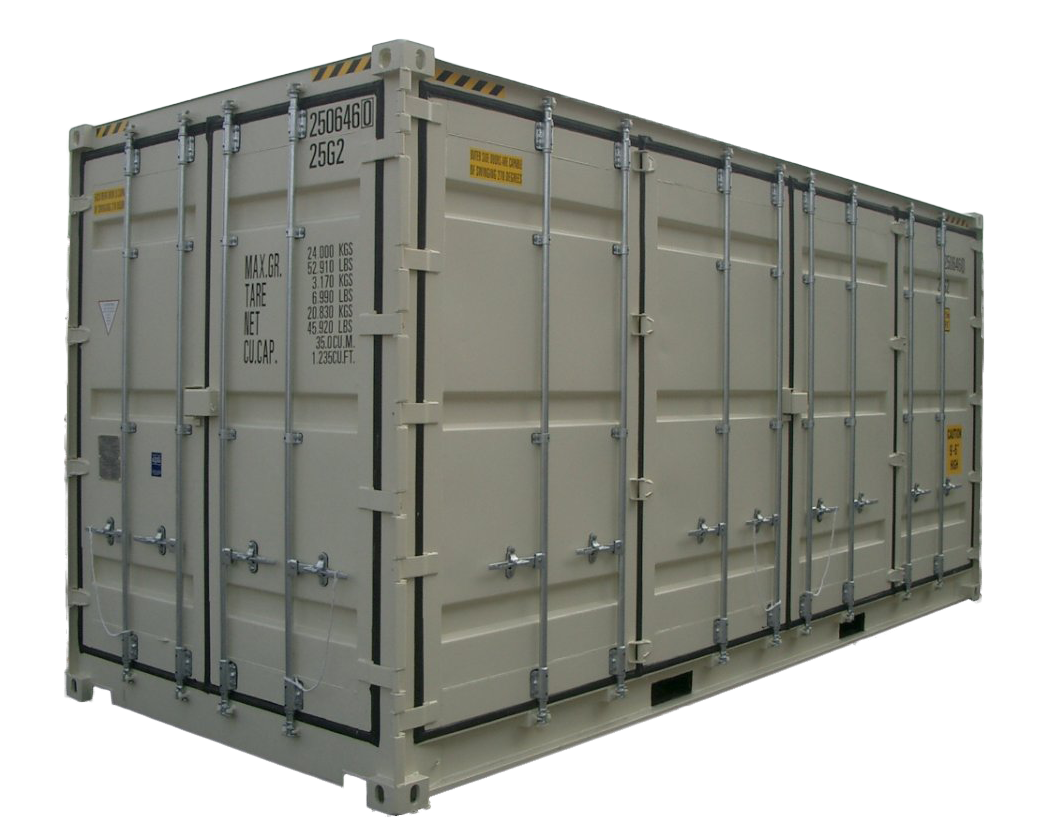 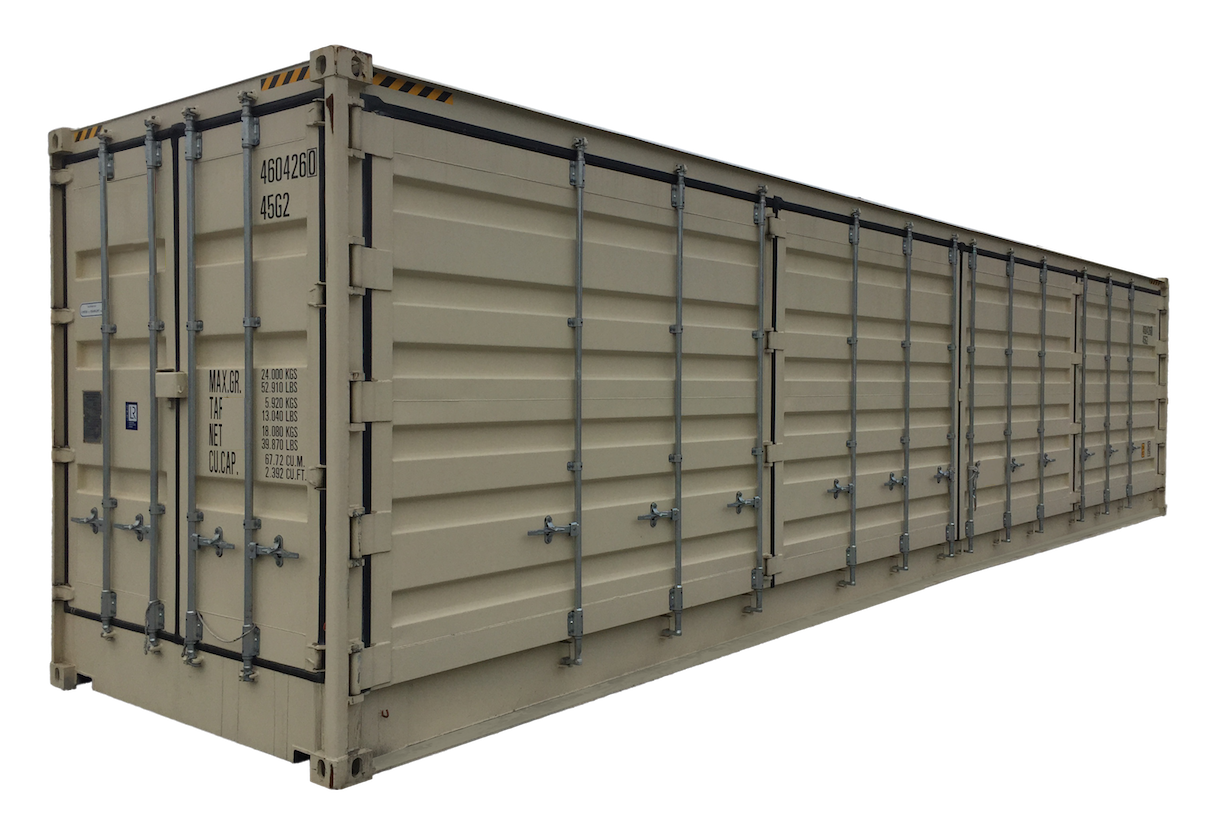 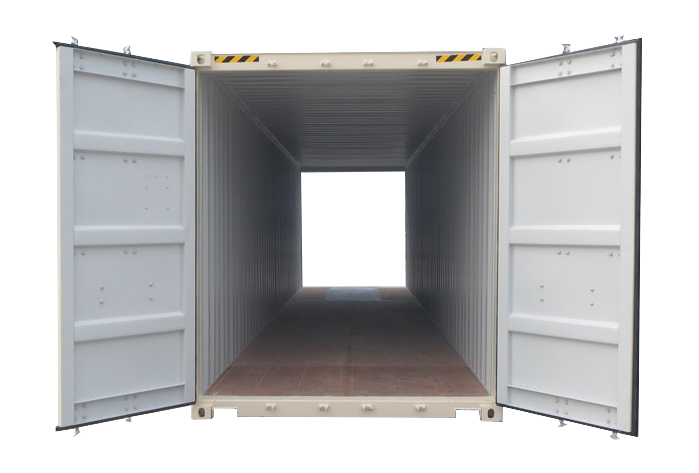 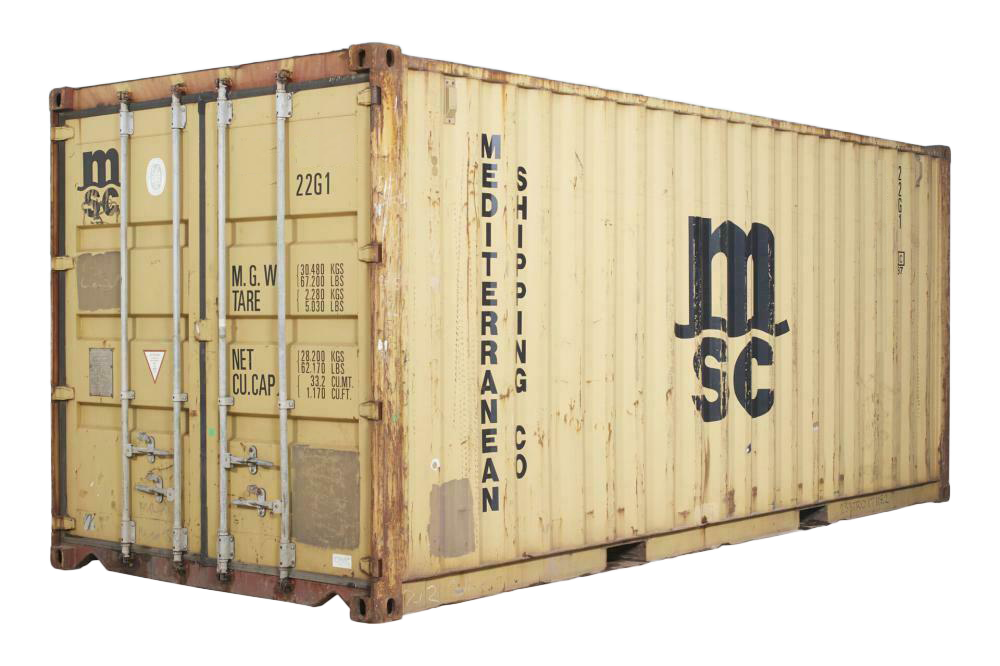 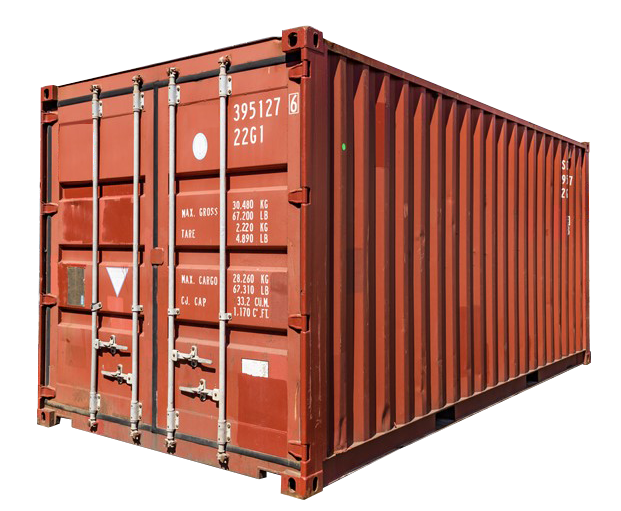 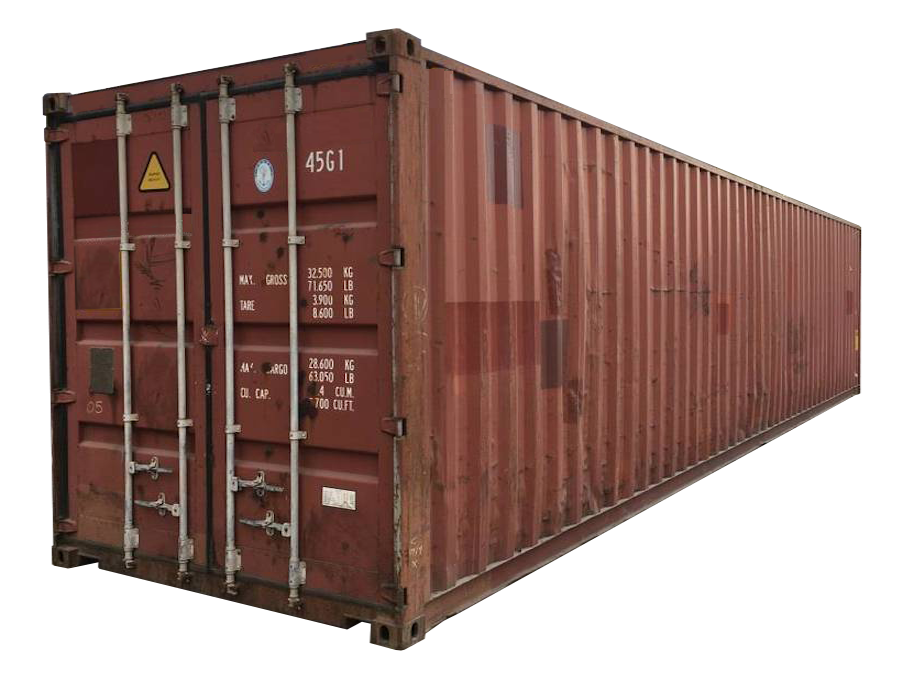 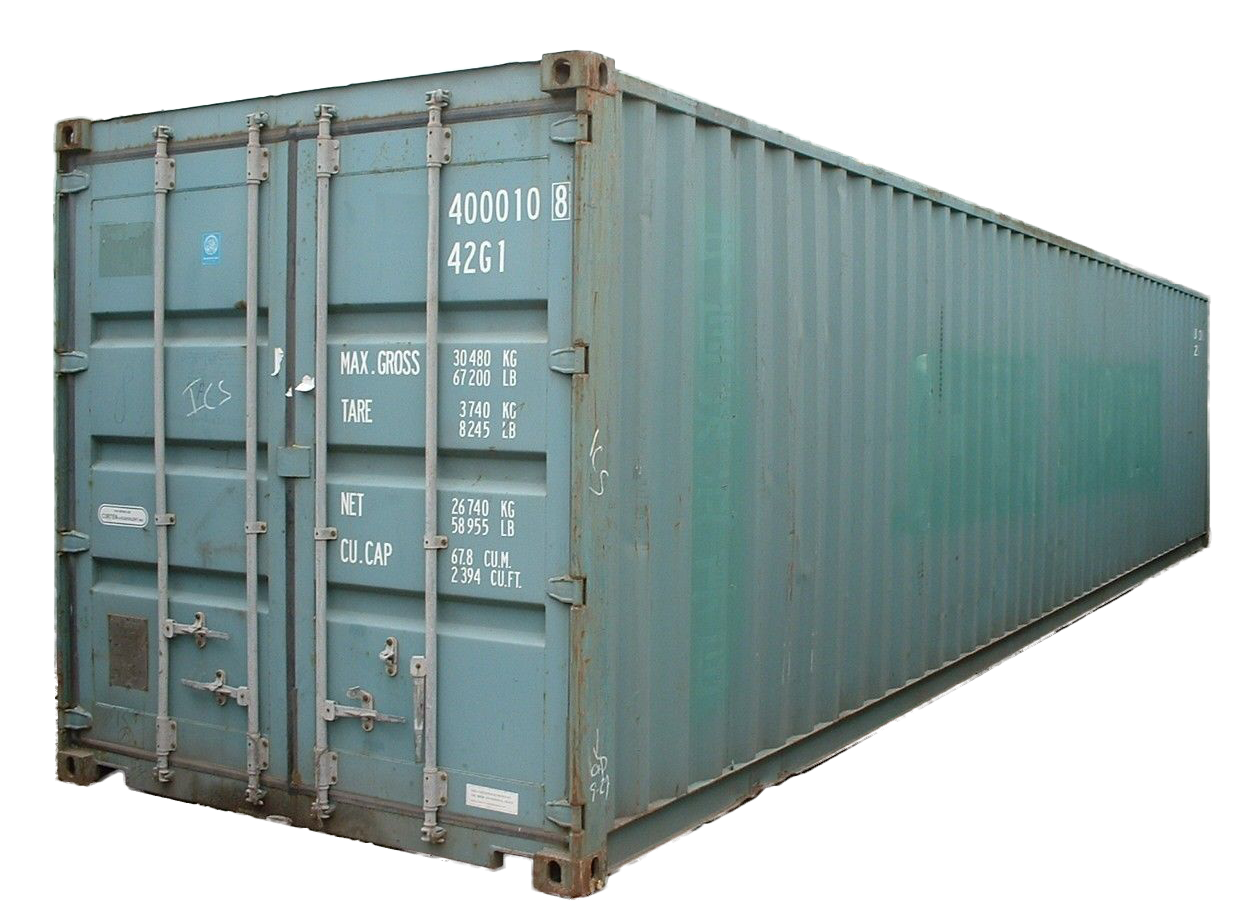 Buy Shipping Containers in Chicago. Buy a shipping container from Conex Depot, with all different sizes of both new and used cargo containers for sale. Conex Depot sells to both individuals and to businesses in the greater Chicago region and in 38 cities all over the USA. Its easy to contact us and buy a used shipping container direct from Conex Depot in Chicago. You can save money and time shopping around by talking to one of our ConexDepot service representatives online.

An article on Chicago Business shares how Chicago architect Katherine Darnstadt and her firm Latent Design is helping entrepreneurs by converting cargo containers into micro stores for small business startups and pop-ups.
With ventures in Chatham, Englewood and Austin, the Conex box business concept is called “Boomboxes”. The temporary business spaces provide a way for new, small businesses to get started, build their customer following and generate some sales with a low start up cost. Food retailer Schweet Cheesecake operated in the Boombox repurposed Conex container store in Austin. The small food service shop was setup in an empty city-owned lot in a commercial district. The owner built up their customer list and made valuable contacts in the neighborhood.The initial Boombox container store opened in 2015 in Wicker Park. Austin, with more Boomboxes later in Englewood and Chatham – all occupying land owned by city agencies. The renovated sea containers, measure 8-by-20-foot with finished walls and utilities connected. Cargo Food Authority is a food court built out of repurposed shipping containers in the Wrigleyville neighborhood. Diners will find a variety food stalls and kitchens that serve the type of casual foods similar to those sold in popular food trucks – like fried chicken, poke bowls, burgers, grilled cheese, ramen and “pizza-stuffed burritos”. The food hall will also contain a bar serving craft beer and draft cocktails and a pitching cage and a collection of Chicago sports memorabilia. The Wrigleyville location is located on the corner of Addison and Clark Streets (directly across from Wrigley Field) Pop-up shipping container stores in West Loop. A temporary retail market with stores housed in renovated shipping containers will feature a changing lineup of local entrepreneurs and businesses selling a variety of products. The complex will have an Equinox athletic court and the Haymarket beer garden by the nearby Haymarket Pub. Monthly vendor leases are expected to run about $1,000, making these small shipping container shops ideal for the new entrepreneur. 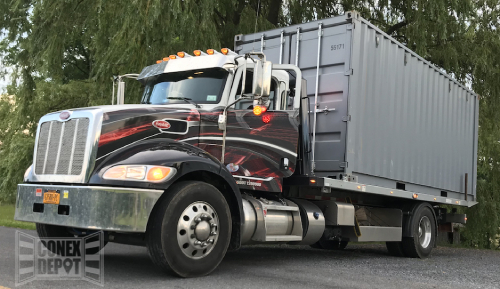 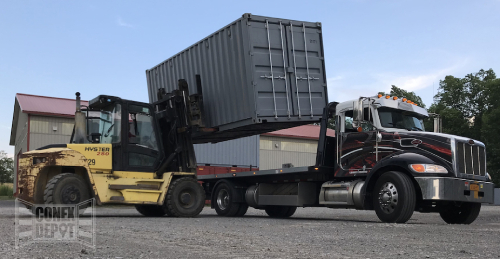 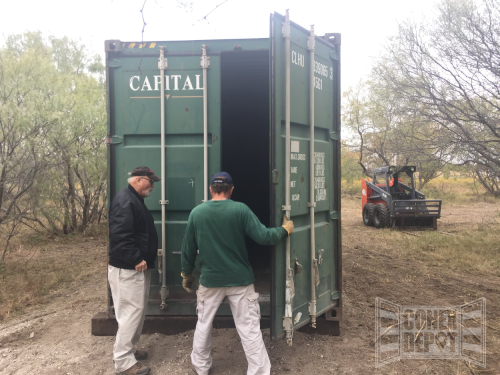 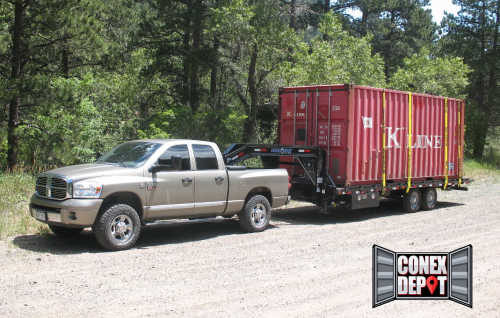 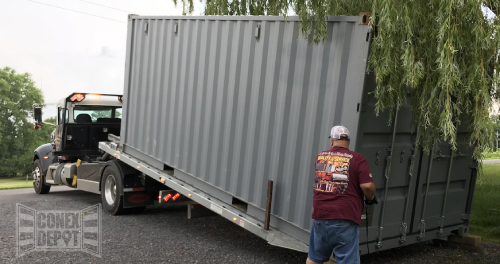 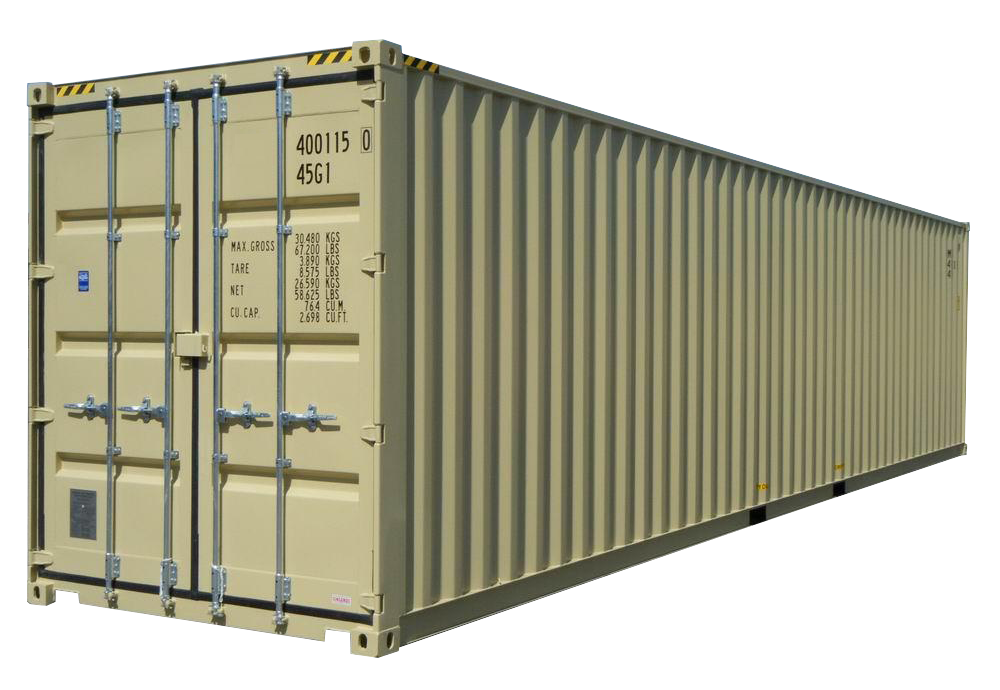 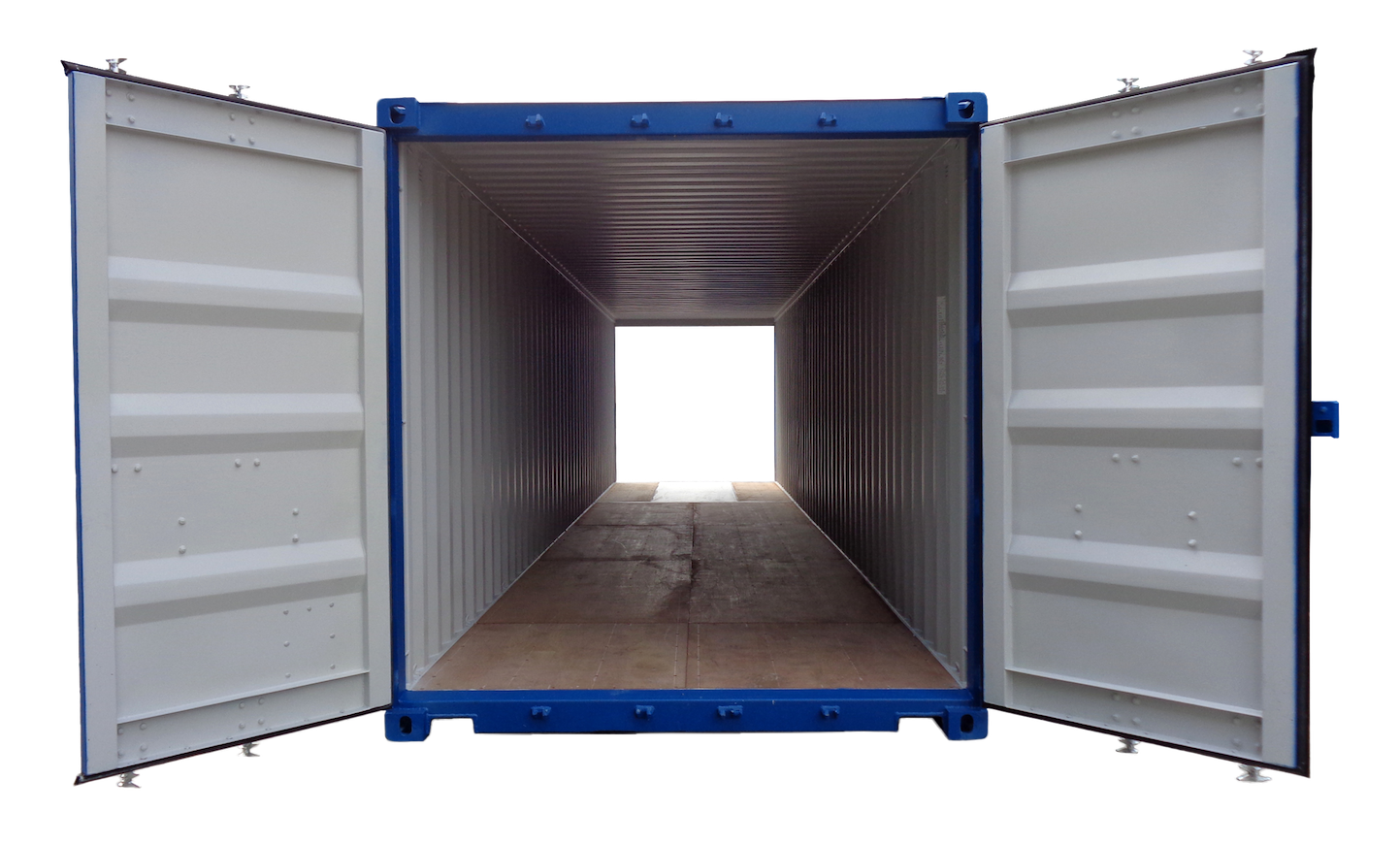 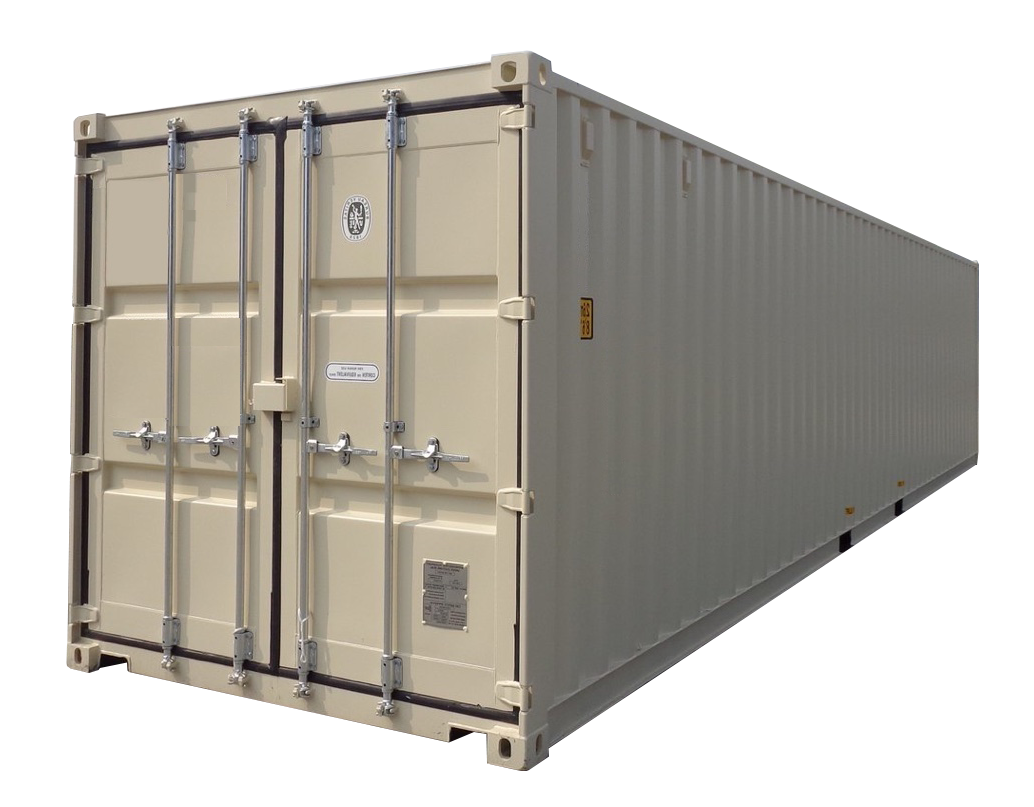 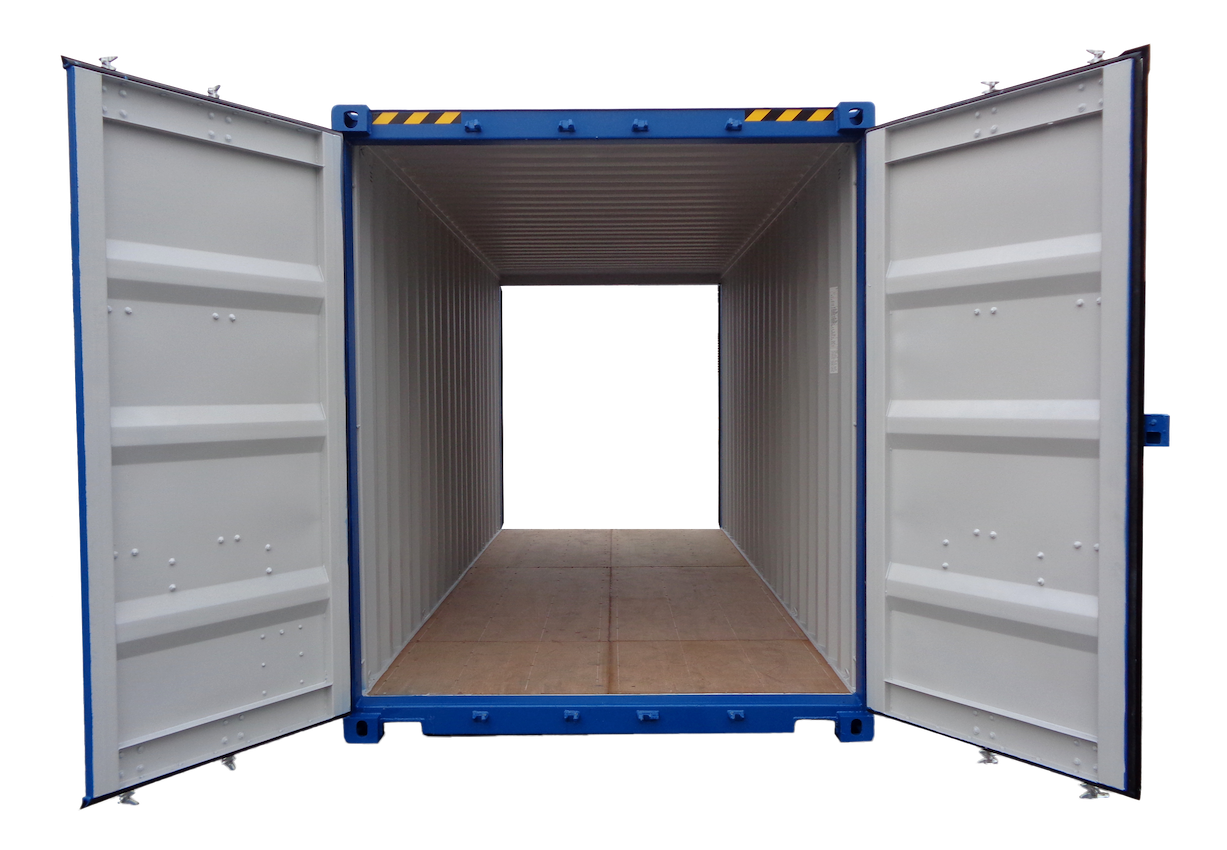 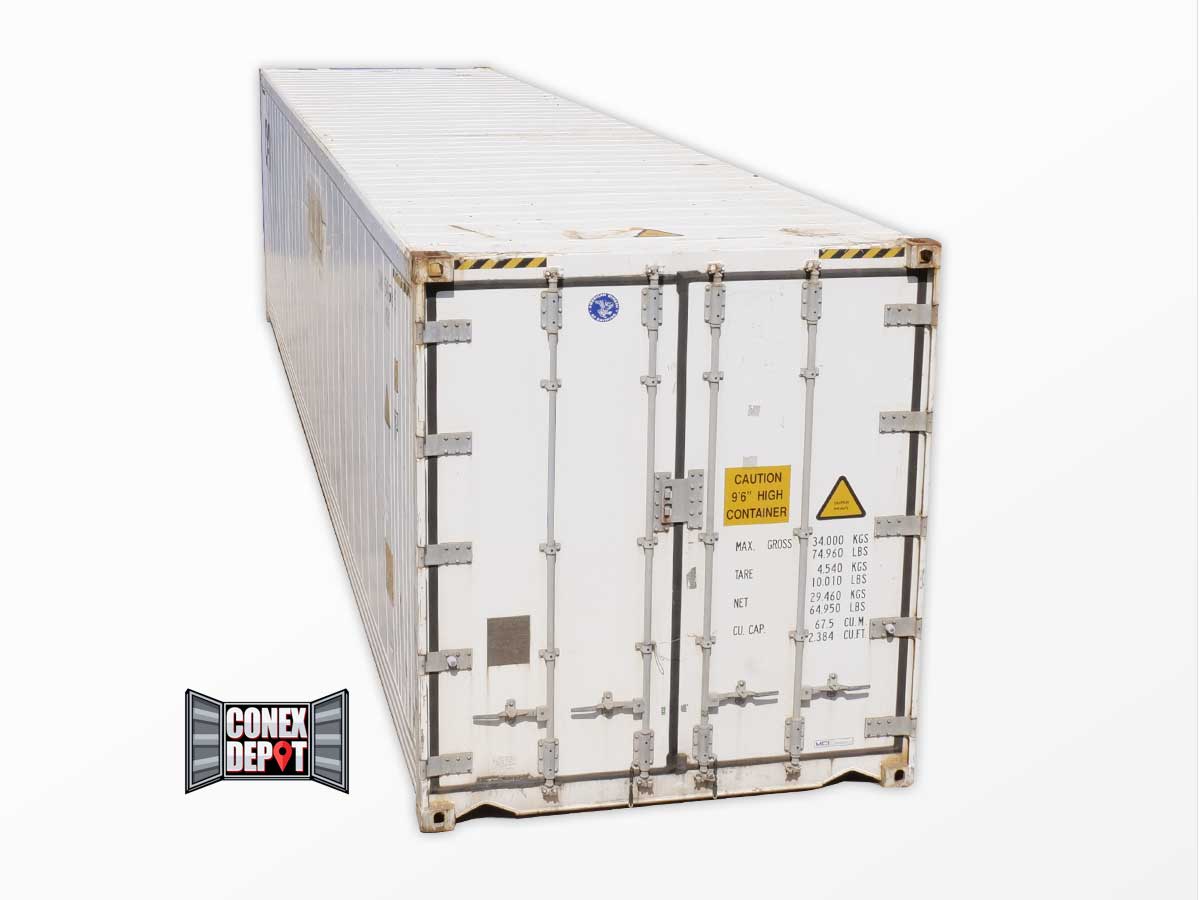 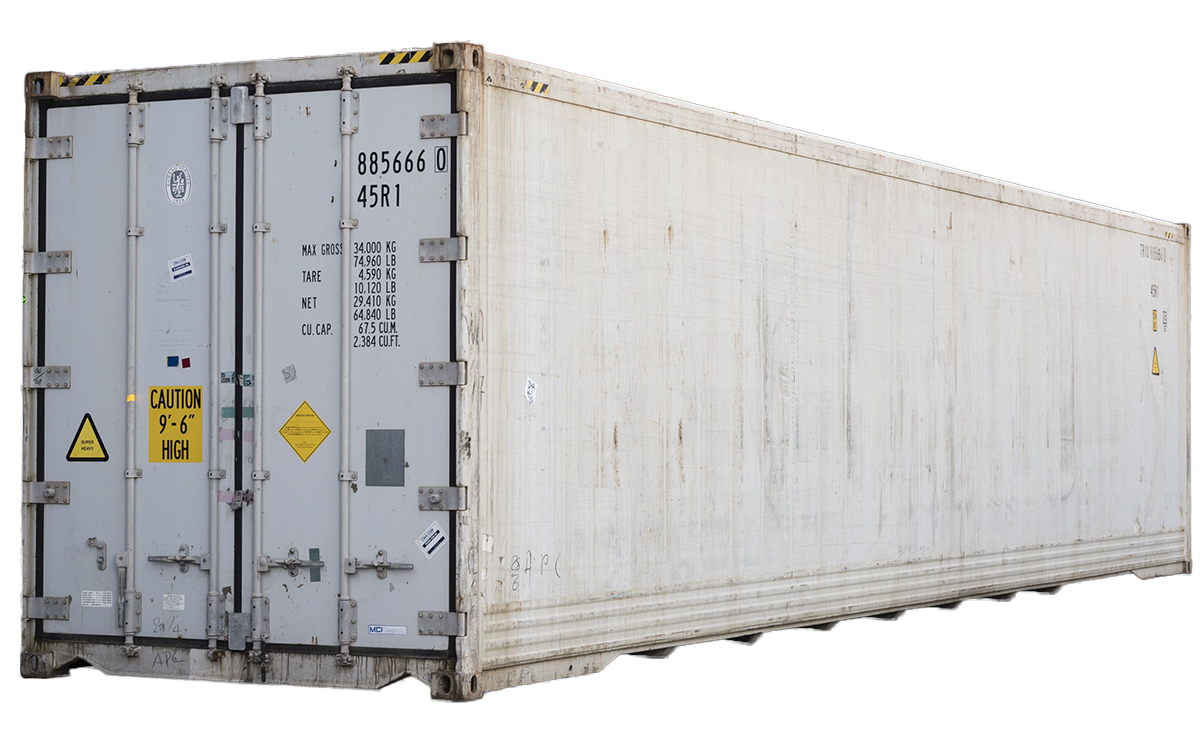 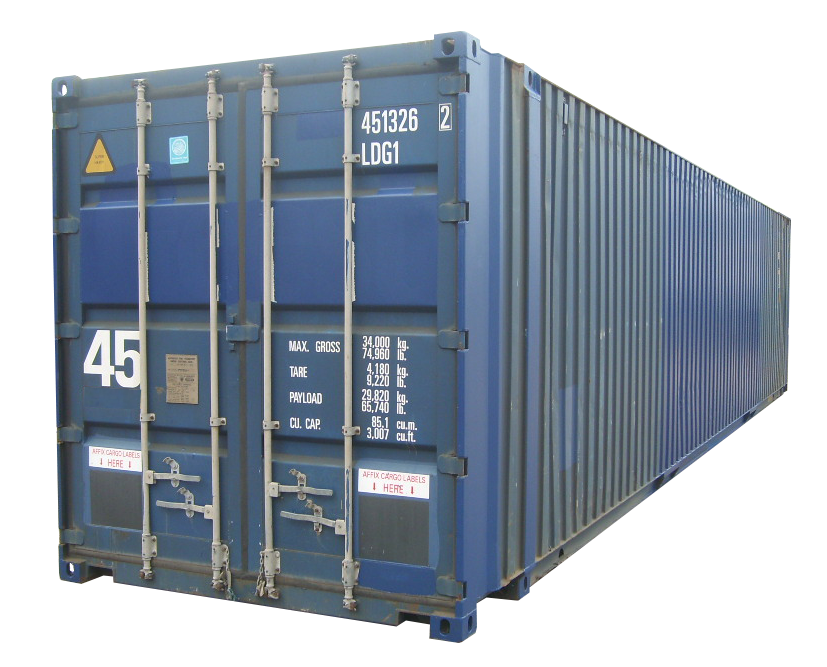 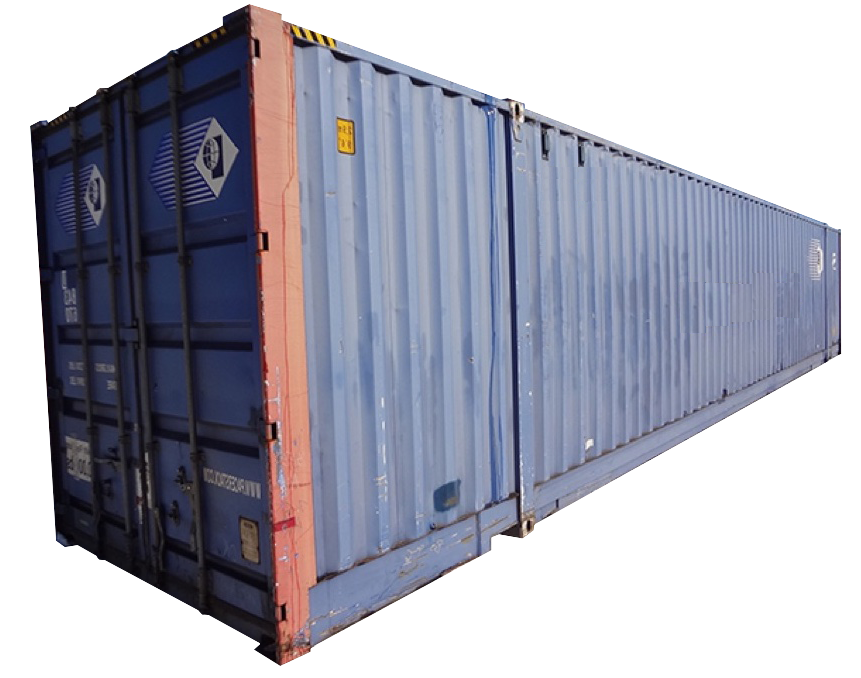 Chicago is said to be the biggest railroad container shipping center in the USA with more major railroads routed through Chicago than any other U.S. city. Six out of the seven the largest Class I Railroads in the U.S. run through the Chicago area. More lines of track radiate in all points on the compass from Chicago than from any other USA city. The most important yards are Proviso and Bensenville in the west of the city, Clearing Yard in Bedford Park, Barr and Blue Island Yards on the far South Side, and Corwith Yard near the Stevenson Expressway.

The Port of Chicago 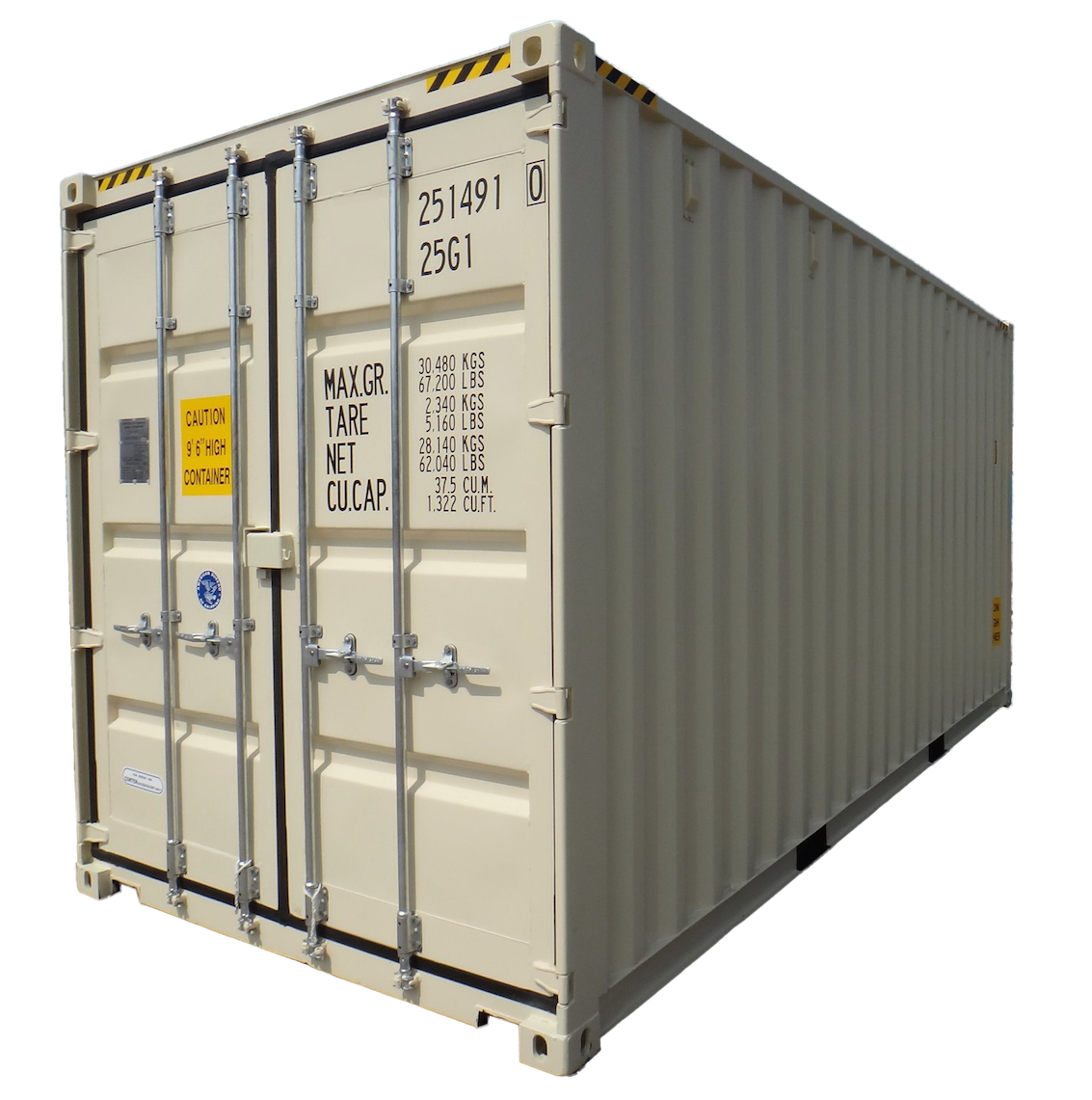 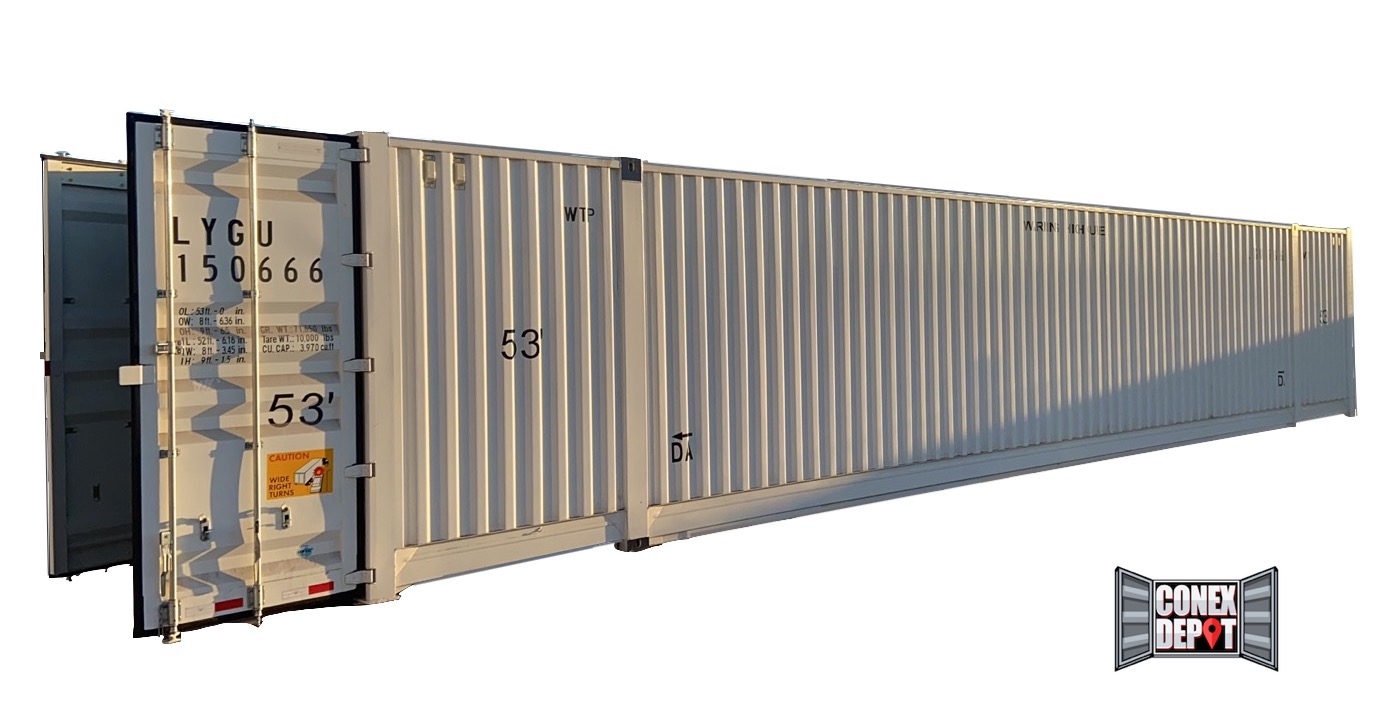 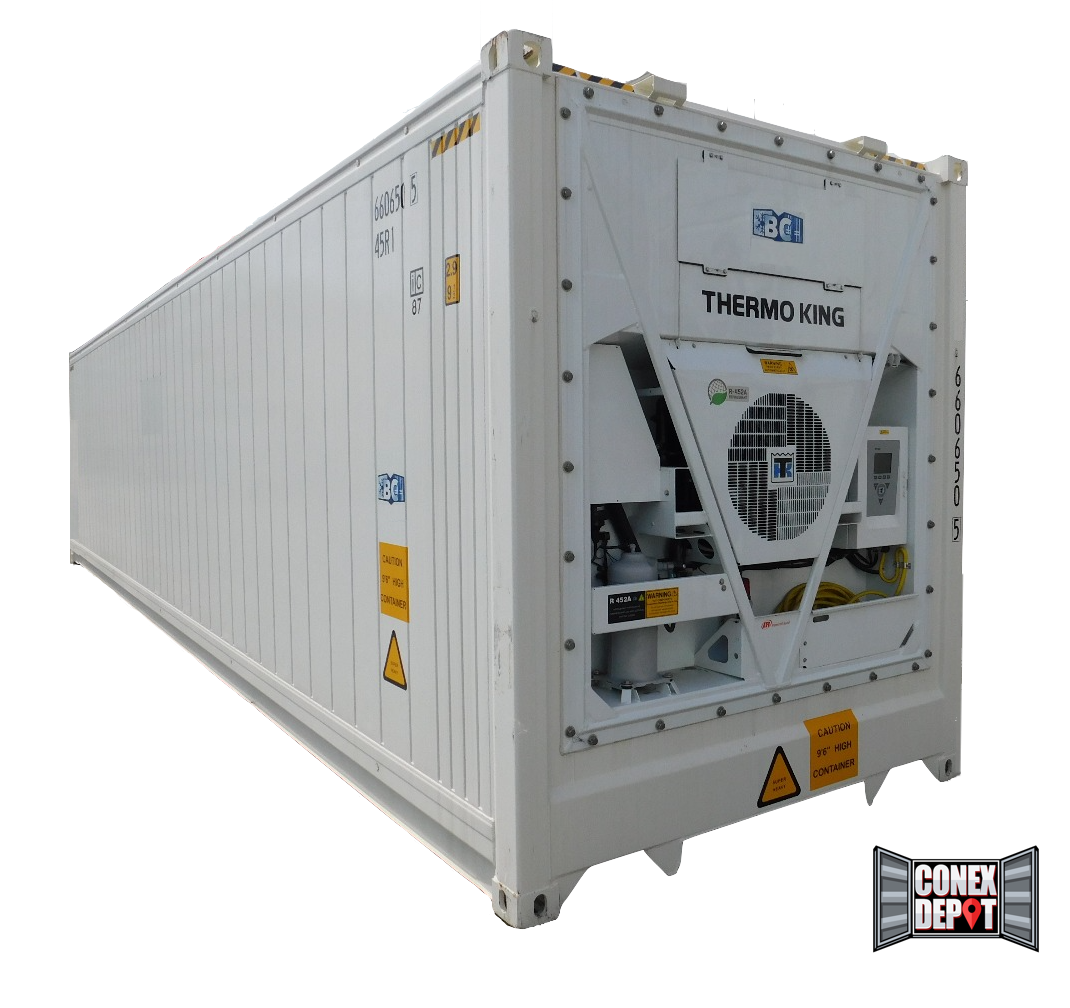 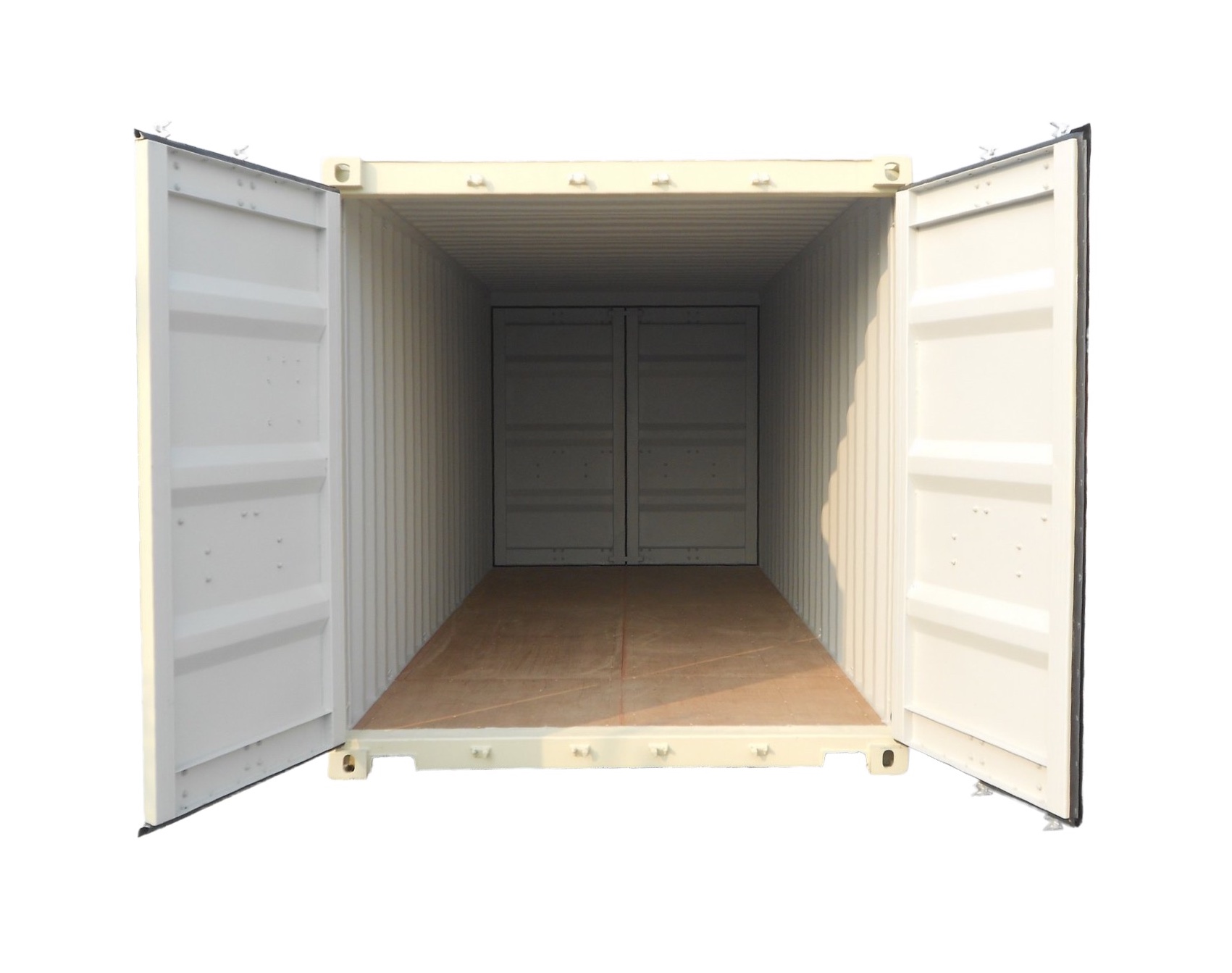 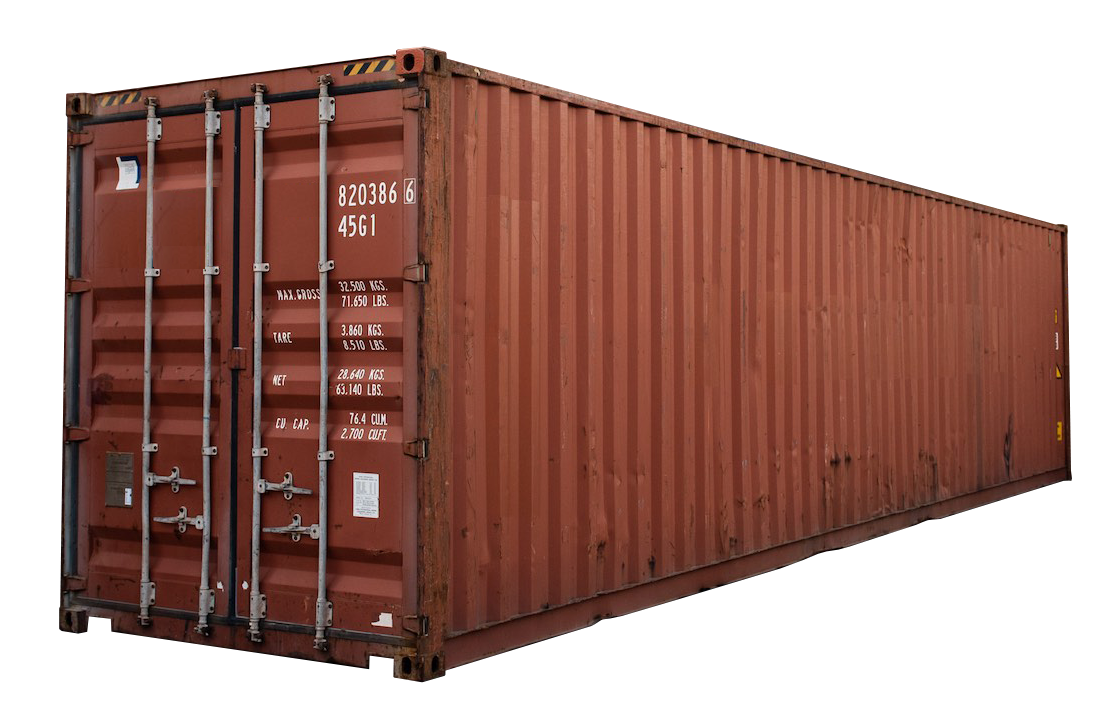 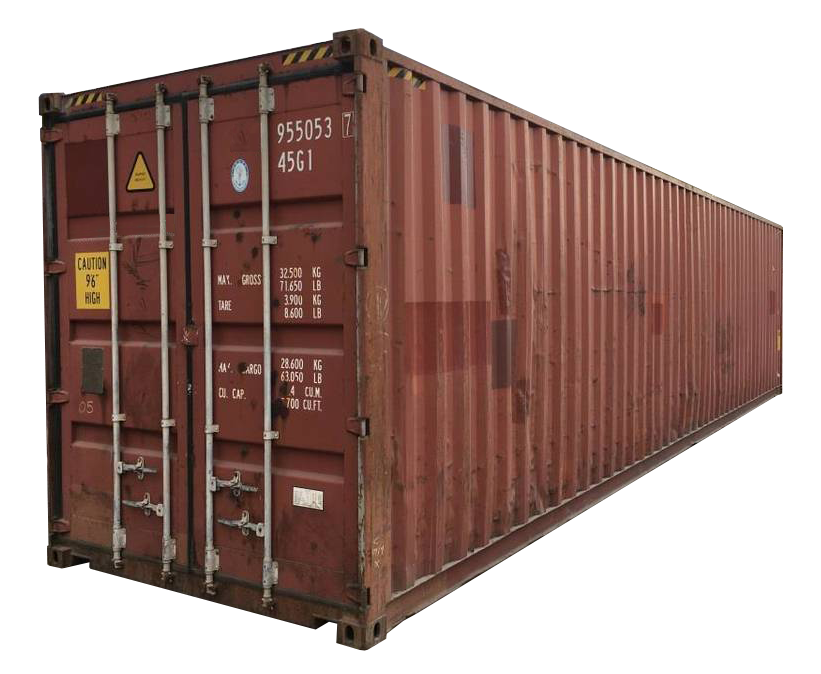 Home and business owners can buy their own Repurposed Shipping Containers in Chicago for use as temporary offices. Mobile shipping container offices are used for multiple different needs:Most larger construction developments require a temporary construction office – an ideal use for a repurposed shipping container. The movable container box office provides a convenient place to have construction crew meetings and storage space for files and plans needed on-site. Break Rooms and Cafeteria: A container office may also be used as a break or lunch room for workers who need shelter from the weather. Businesses sometimes need temporary space for operations while having work done on your building that has adequate security for business assets and property. During a renovation when your business needs to temporarily hold items to be transported later or thrown away at a later time.

Using Cargo storage containers for self storage in Chicago